Learn our story, from the beginning and into the future.

Daniel Boone, the American pioneer, explorer, and frontiersman, who later became one of the first folk heroes of the United States, is considered by many to be the very essence of pioneer spirit; a spirit which defines the American experience. But he was not alone in living such an adventurous life. In fact, an ancestor of the Harrod family, James Harrod, walked the woodlands and forged the streams and rivers of Kentucky at exactly the same time.

It was May 1st, 1769, when Daniel chose to leave the relative comforts of home, and set out a journey of exploration of the varied landscape of the land which is now our beautiful Commonwealth of Kentucky. “I had gained the summit of a commanding ridge,” he later wrote, “and, looking round with astonishing delight, beheld the ample plains, the beauteous tracts below.”

His love of the landscape brought change to his entire family. “Soon after, I returned home to my family, he shared later, “with a determination to bring them as soon as possible to live in Kentucky, which I esteemed a second paradise, at the risk of my life and fortune.”

Most of us know the outline of the rest of Daniel’s story, having listened to tales of his frontier exploits for as long as we can remember. But here’s the lesser-known story of James Harrod, who also helped to explore the wilds of Kentucky.

James Harrod was born in Cumberland County, Pennsylvania in 1746. He was a pioneer, soldier who helped explore and settle the area west of the Allegheny Mountains opening the way for the Westward Expansion of the United States.  Harrod led many expeditions into the region that now form Kentucky and Illinois.  Harrod and almost forty other men founded the First Permanent Settlement in Kentucky on June 16, 1774. In his honor the Settlement was named Harrod’s Town presently known as Harrodsburg, Kentucky.

In 1778 Colonel James Harrod married widow Ann Coburn McDonald and established his second home known as Boiling Springs on Harrods Run. He amassed approximately 2800 acres what is now Mercer and Boyle Counties. The Harrods had one child Margaret who was born in 1785. Colonel James Harrod died in 1792.

In 1877 Harrods Creek and Westport Railroad was completed in Louisville. It became an electric Interurban line in 1904.  The area became agricultural in the early 19th century, primarily selling flour and cornmeal to the nearby Market in the Louisville area. Louisville's, Harrods Creek one of two local creeks in Jefferson County, Kentucky named after either James Harrodfounder of (Fort Harrod) or Captain William Harrod an early Louisvillian. Harrods Creek is now a popular choice for Country Estates.

Over the 18th and early 19th centuries many decedents of James Harrod began to settle in different areas of Kentucky establishing their own families and ventures.

From Pioneer Farmers to Funeral Directors

Jim Bunning, the former Major League pitcher and politician, once said “The family farm is the foundation for who we are as a Commonwealth.” How true. The foundation of the Harrod family was, of course, the farm. But, things change, and nearly 100 years ago, with the Harrod Family deeply rooted in The Commonwealth of Kentucky, Cecil S. Harrod established and formed the Harrod Brothers Funeral Home in Frankfort.

Cecil, also a farmer, served beside his two sons William Wells Harrod and Leon Newton Harrod, in the funeral home named for them. Cecil and the two brothers served Central Kentucky with dignity and compassion for more than 4 decades.

Serving You Today…and into the Future

Harrod Brothers Funeral Home is located in the area called The Corner of Celebrities. The property is also known as the historic summer home of Emily Thomas Tubman. The home was built in 1799.

Born August 19, 1900, a true farmer and entrepreneur at heart, Cecil opened Harrod Brothers in 1940. He loved spending time driving the roads of Franklin county in his Buick and always enjoyed a fine cigar.  Cecil passed away April 15, 1963, and his wife, Elizabeth, passed away December 24, 1969. Alongside his two sons, Leon and William, they served the community for many years and began the Harrod Family tradition that we still carry today.

Leon was the eldest of the Harrod Brothers, born November 22, 1920. As an outdoorsman, he enjoyed time spent hunting and fishing. Still today, some of his prize trophy fish hang here on the office walls. A Veteran of the United States Navy, he was proud of serving the community and its families. After his passing on, August 20, 1976, his legacy has been passed on today through his son, grandson, and great-grandson.

Born on September 28, 1922, Billy was a Veteran of the United States Marine Corps. Following his service, he served as the treasurer for Harrod Brothers. He enjoyed spending time with his family and serving the community of Franklin County. He passed away November 11, 1966.

An outdoorsman like his father, Leon, Mike also enjoys hunting, fishing, and time spent on the farm. In addition, he also shares the Harrod’s passion for serving the community. In 1976, he became the President and for 34 years he owned and operated Harrod Brothers Funeral Home. Even today, Mike continues to work and serve the families of Central Kentucky.

In 2010, Will became the President and Owner of Harrod Brothers Funeral Home, while Mike stepped down to Vice President. A true example of the Harrod heritage, Will demonstrates the poise, respect, and compassion his ancestors have shown the community before him. Nevertheless, his love for time spent outdoors is surely true to the family tradition.  With an endless aspiration to adapt, restore, and uphold tradition, Will continues to find unique customs to provide families with the utmost care and compassion.

In these times of independent, family-owned funeral homes selling out, Will feels very fortunate that Chase has enthusiastically entered the family business. Chase aspires to carry forward the Harrod Brothers commitment to serving families with compassion, dignity, and grace. Chase is currently blending his time between being a student at Mid-America College of Mortuary Science and working at the funeral home and our crematory. You will likely see chase working visitations.

Meet our staff. Members of the local community make everything that happens possible.
Together, we dedicate our time and energy to serving your family. 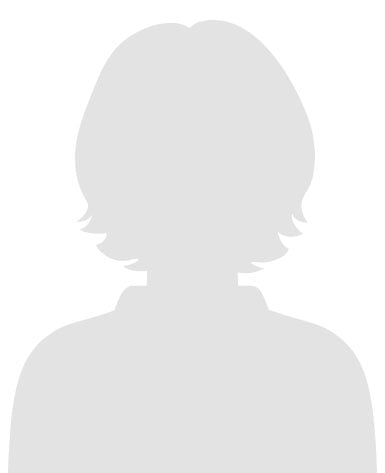 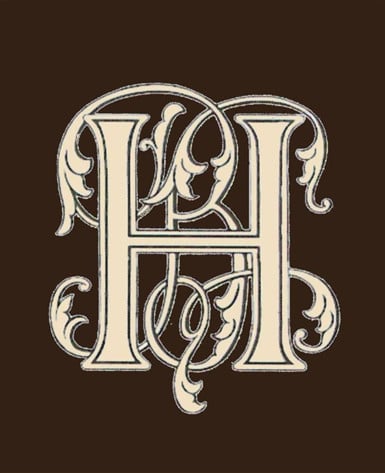 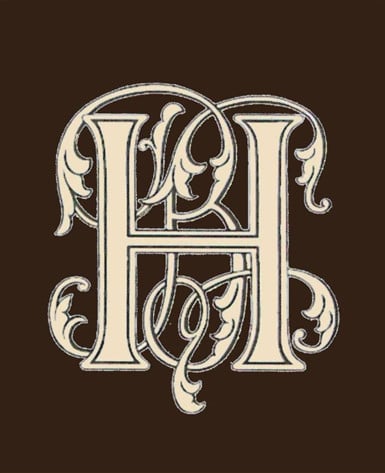 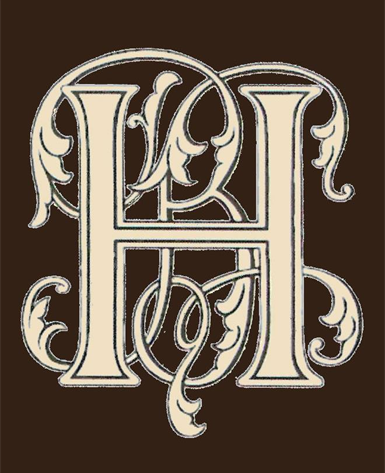 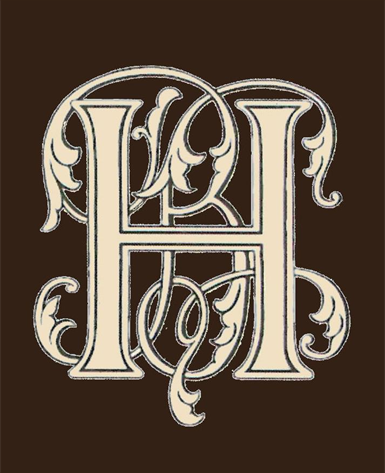 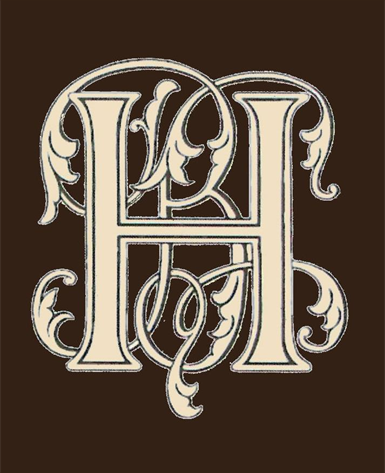 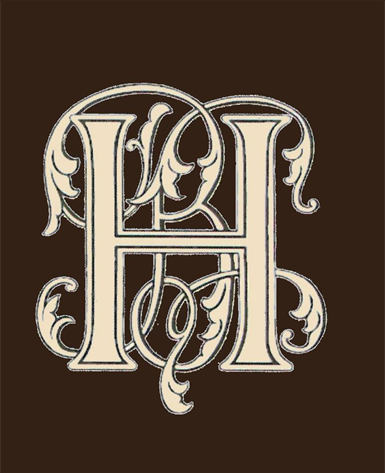 Find everything you need.

See where we are located.